“In the evolution of a place there is sometimes a waymark between free-spirited childhood and the discreet somberness of maturity. But what if the in-between actually signifies the third point of a classic Hegelian dialectical triangle? A rough and rowdy cowboy town at one point, an overly-wrought sophisticated metropolis at the other, and the third being some subtly unstated “third way” that draws on the contradictory nature of the first two states to create a superior third? Jackson Hole may be that mythical intersection, deftly incorporating elements of the small town with the big city, a realization of humanity’s most advanced thought: the idea that recognizes its good self in all things.” 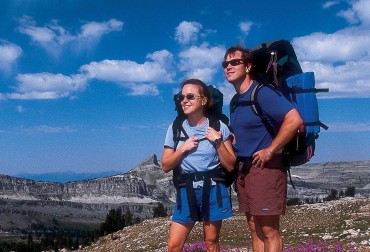 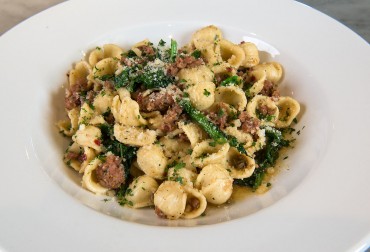