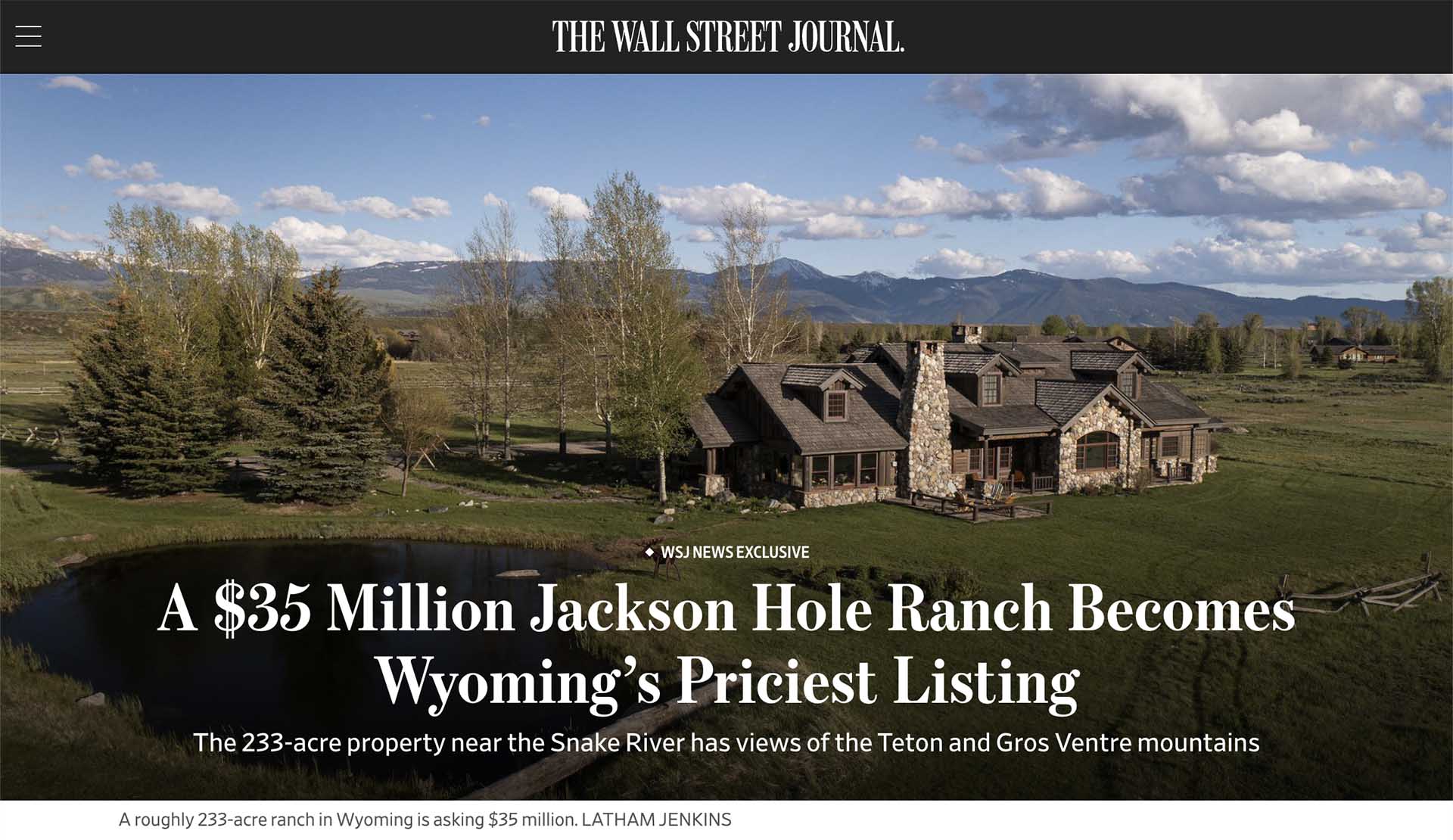 Listed by Latham Jenkins, this sanctuary for wildlife and people is adjacent to Grand Teton National Park and the Snake River flows through it.

At the foot of the Tetons and bordering Grand Teton National Park, yet a short drive from the cowboy cosmopolitan downtown of Jackson, Wyoming, the 233-acre Jackson Hole Ranch caught the eye of the Wall Street Journal. The newspaper featured the ranch, which, historically was a dude ranch that hosted VIPs, in its June 17th, 2022 issue. While the Wall Street Journal highlighted that the Jackson Hole Ranch was “Wyoming’s priciest listing” at $35 million, listing agent Latham Jenkins, of Live Water Properties Jackson Hole, says the price tag is not what makes the ranch special. “It has been decades since a like-type property with the attributes of Jackson Hole Ranch was available,” he says.

“The Jackson Hole Ranch places you in the heart of what the area offers in an authentic setting: wildlife out your windows; powerful, close-up views of the Teton Range; and life along the Snake River,” Jenkins says. “Yet, it is just 12 minutes from downtown Jackson and four miles from the Jackson Hole Airport.”

The Wall Street Journal noted the ranch sits on the Snake River and is inhabited by a herd of roughly 600 elk and that the property offers a variety of recreational opportunities from snowmobiling to fly fishing, horseback riding, hiking, and kayaking. But, “the recreation opportunities at Jackson Hole Ranch are only limited by your imagination,” notes Jenkins. “This is the type of property that will attract someone who really appreciates what the Mountain West offers for lifestyle.” 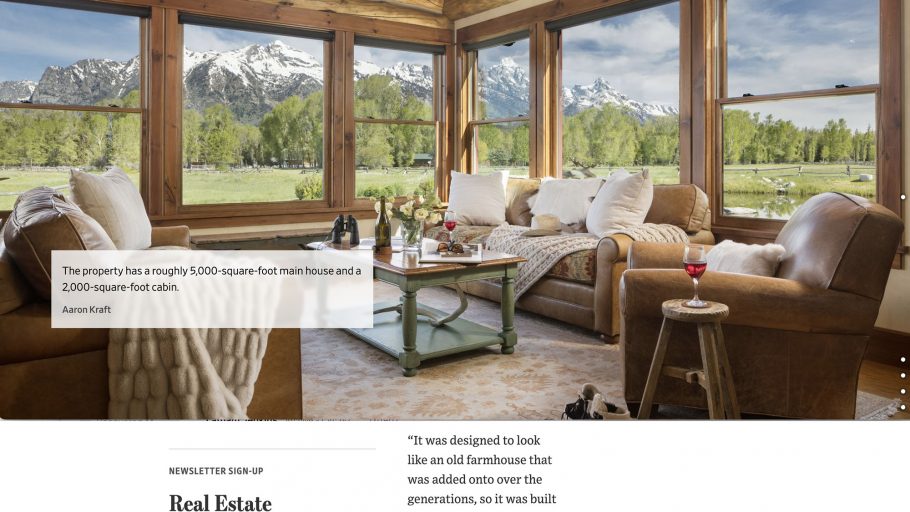 The current owners of the Jackson Hole Ranch, Bill and Sandy Givens, grew it to its current size over a couple of decades with the specific goal of protecting what they recognized as critical wildlife habitat. Jackson Hole Ranch is home to more than 100 species of wildlife, including bald eagles, moose, elk, and Snake River fine-spotted cutthroat trout, a species of trout only found in a single 40-mile stretch of the Snake River. (Three-quarters of a mile of the Snake is part of Jackson Hole Ranch; the ranch has even more water frontage when side channels and streams are considered.)

“This is authentic Jackson Hole,” Jenkins says. “It is a sanctuary for wildlife, a recreational playground, and a setting that affords tranquility under the Tetons. In all of my years in real estate, I’ve never seen another property like it.” 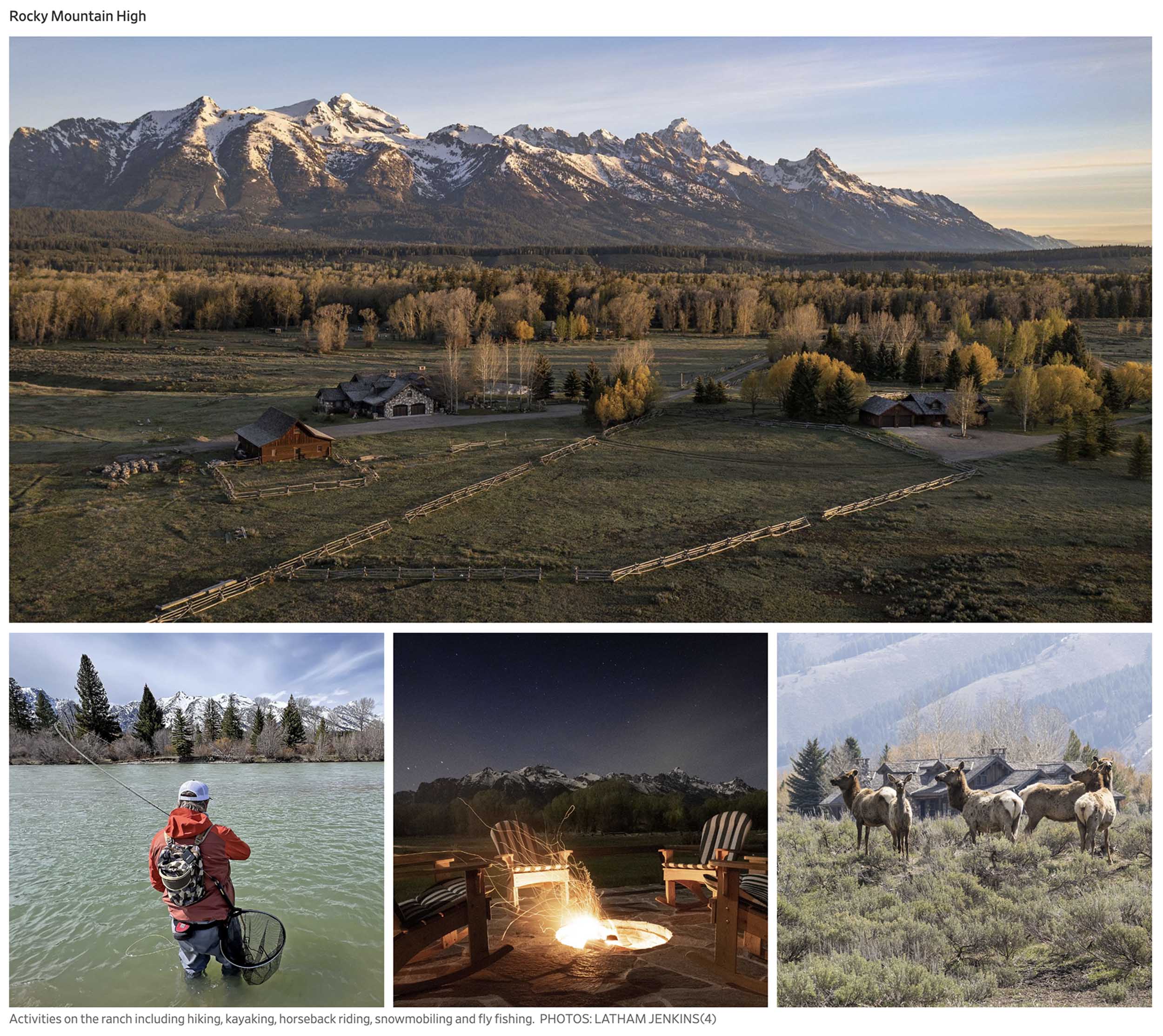 The Givenses did not establish Jackson Hole Ranch to only be a sanctuary for wildlife, though. The Wall Street Journal noted the ranch has a 2,000-square-foot, four-bedroom cabin and also a 5,000-square-foot, five-bedroom main house. Julie Givens, Bill and Sandy’s daughter, told the Journal that the main house, which was built in the early 2000s, “was designed to look like an old farmhouse that was added onto over the generations, so it was built with a variety of materials, river rock, and old barn wood.”

Interested in learning more? Access the Wall Street Journal article (click here), or see the Jackson Hole Ranch through the seasons in a video at JacksonHoleRanch.com and learn more about the listing.  Jenkins can be reached at latham@livewaterproperties.com or 307-690-1642. 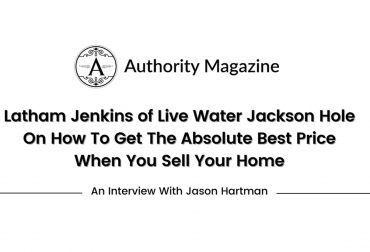 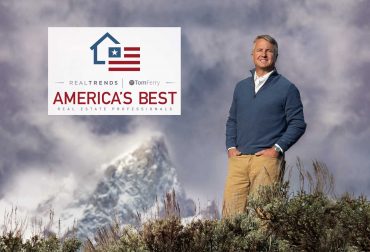