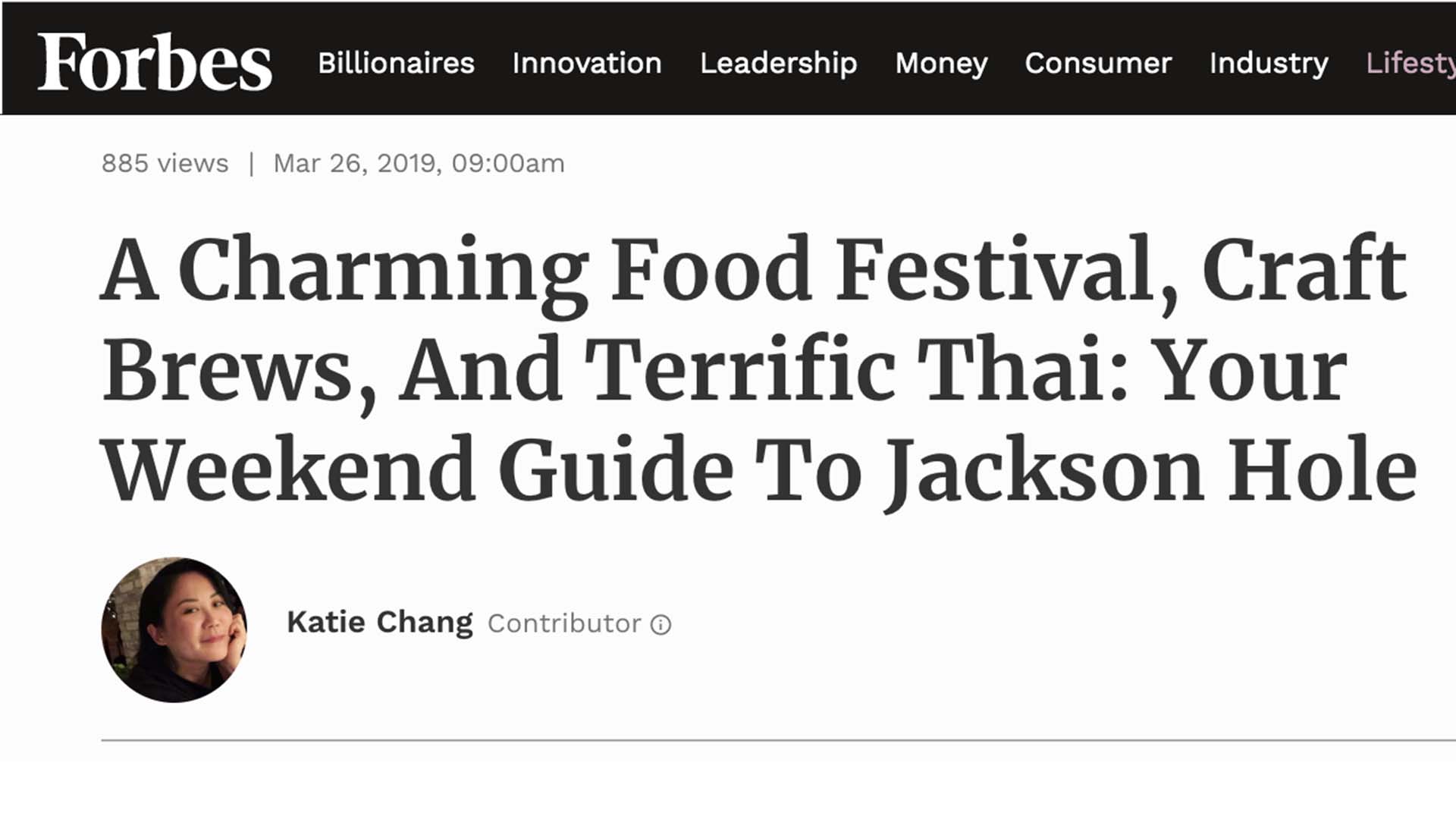 “It’s easy to see why Jackson Hole is consistently ranked as the country’s top skiing and snowboarding destination. There’s the obvious (and infamous) steeps and deeps. This snow is naturally abundant. (In fact: this past February, a record-breaking 100 inches of snow blanketed the destination.) And its unbridled, rugged beauty, both on and off the slopes, is simply unparalleled. (Grand Teton National Park and Yellowstone are also in the vicinity.) Adding to Jackson Hole’s allure is a refreshingly remote location, lack of commercial development (unlike its sister ski towns in Colorado and Utah), and something that just might surprise you: a topnotch culinary scene.” 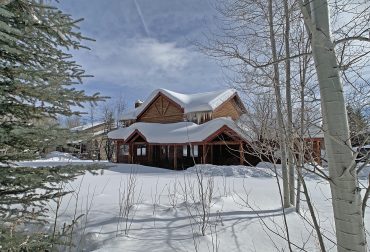 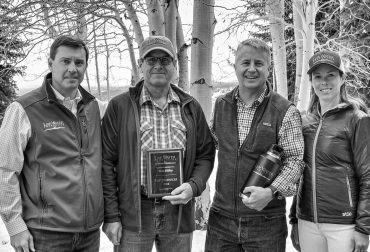