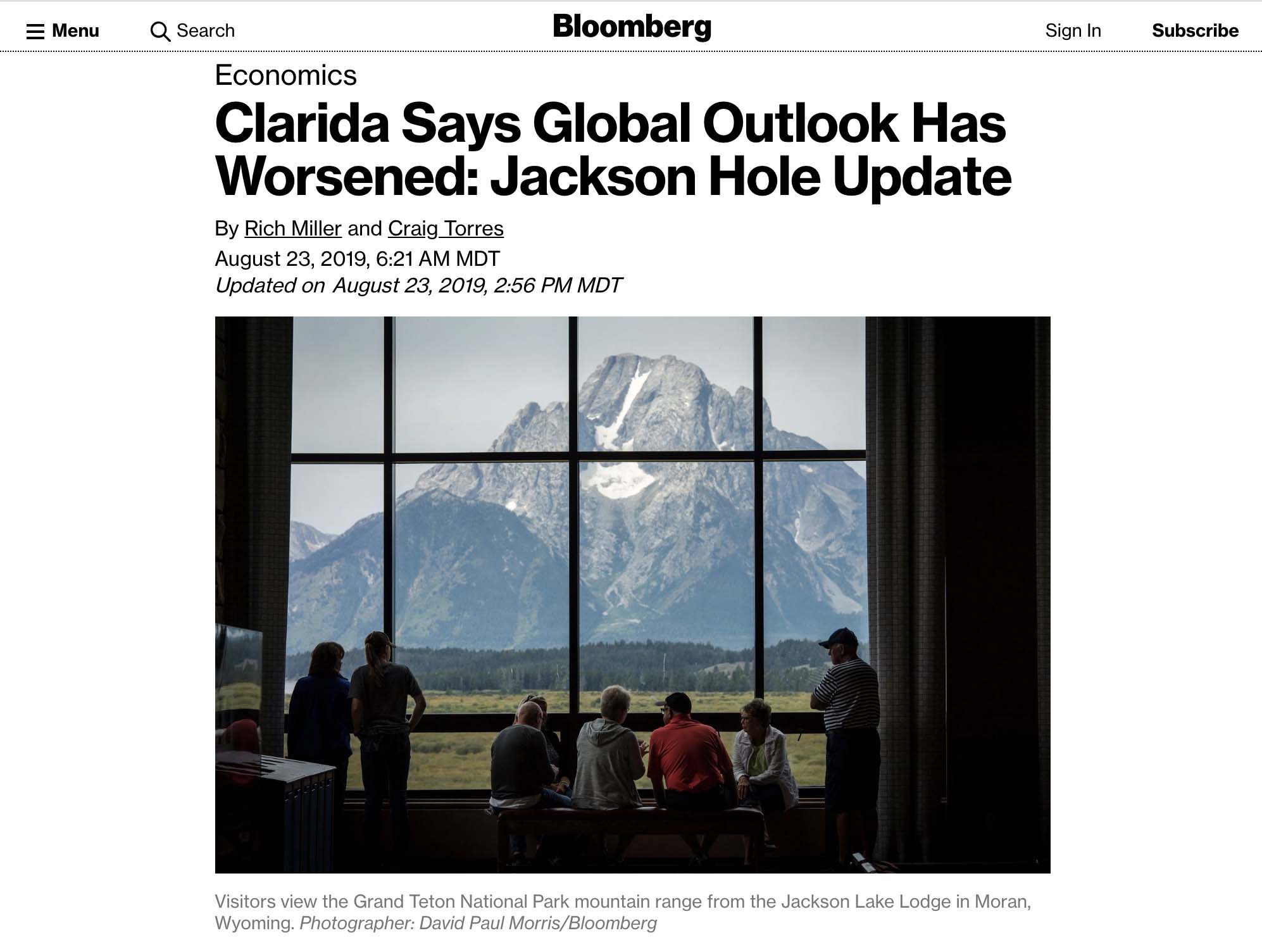 Central bankers from around the world are gathering in Jackson Hole, Wyoming, for the Kansas City Federal Reserve’s annual retreat.

This year’s meeting occurs against a backdrop of volatile financial markets, rising fears of recession and global trade tensions. On Friday, the trade war between the world’s biggest economies escalated further as China announced that it would levy retaliatory tariffs on another $75 billion of U.S. goods. President Donald Trump quickly tweeted that he’ll respond later in the day.

Markets gyrated as the U.S.-China news unfolded and as comments emerged from Jackson Hole, headlined by Federal Reserve Chairman Jerome Powell who said the U.S. economy was in a favorable place but faced “significant risks.”

Here’s a running summary of news and commentary from the gathering. 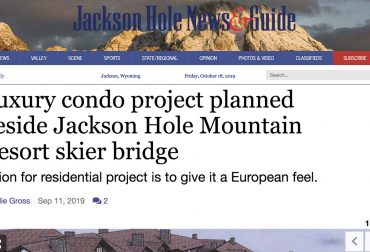