The article reads, “As always, the arbiter of the rankings is an algorithm that measures the one thing that matters most: awesomeness.”  They ranked Jackson Hole – PAF: 99, which is reflects that experience you will find at our great resort!

“If you haven’t been here before, then you don’t know about PAF. A quick explanation: In the name of awesomeness, our algorithm assigns every ski resort a Pure Awesomeness Factor. This PAF decides what ski resorts gain entry to the hallowed Forbes Top 10 Ski Resorts. These resorts have reached for the mantle of awesomeness and found it. Recognize their feat, and bestow upon them the greatest honor you can: ski them hard.”

Forbes says, “Jackson Hole, a perennial favorite of the PAF algorithm, celebrates its 50th anniversary this year by adding a lift that will grant easier access to its top ridge on the north end of the resort—and its high backcountry gate into Granite Canyon. Some people love this, some hate it. We will see how things turn out and report back. What’s not debatable, however, is that this lift opens up more continuous vertical for skiers who might prefer to stay off of Jackson Hole’s aerial tram (also known as the best lift in skiing).

There’s no inviting way down from the top of the tram for people who prefer predictable, groomed slopes. So this new lift, which will access all kinds of terrain, including the fabled Crags as well as a blue run, named, if you can believe it, Crags, is another cog in the successful effort to expand blue terrain at Jackson. The vistas off of this lift going north toward the Tetons may be tops in all of North America.”  See the full article on Forbes and the page on the rankings published on ZRankings. 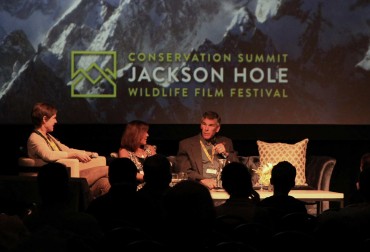 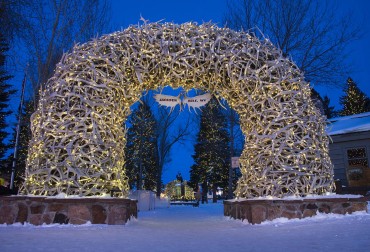